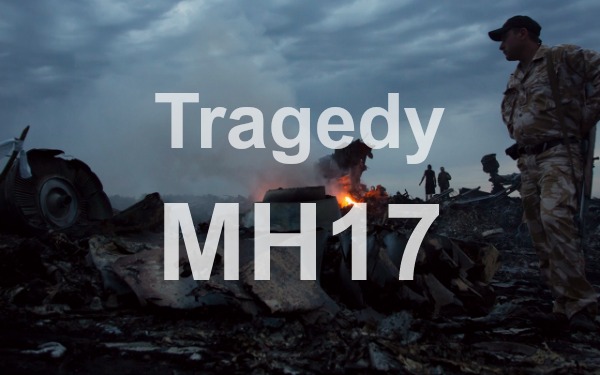 The stories we hear, the pictures we see, the testimonies we listen to are all so gut-wrenching: a civilian aircraft, traveling a recognized route, shot down with all aboard dead.  It seems everybody knows a friend who had an acquaintance on board and so we are all touched.   What are we to think of this event?

The Lord our God does nothing for nothing.  How does He want us to respond to what He’s put on our path?